Someone once told me that the definition of a poet was simply a lover of language. I have to assume this is true, since I would consider myself a poet and I certainly love language. I love commonly used words, I love uncommonly used words, big words, hard to pronounce words, clever words, multi-syllable words, curse words and kind words. Poets, emcees, authors and playwrights manipulate words and politicians, advertisers, corporations and media use words to manipulate you and I. Sometimes, even the ones who are closest to us use words maliciously. Whether intentionally or unintentionally. One of these words is a very unassuming word. It doesn’t sound like a curse word, a bad word, a negative or destructive word. This word is deceptive in my opinion. This word is elusive, unassuming and harmless at first listen. The word could be used in any work environment, any church’s pulpit and even your mamma’s dinner table. This word just may surprise you.

The one word I believe that has become a “cancer” of society is the word “deserve” Yeah… I said it and I know you heard me. I believe the word “deserve” can do more damage to your spirit than a thousand f-bombs dropped by Samuel Jackson using a megaphone. This podcast will explain my thought process as to HOW I have reached this conclusion.

Welcome to episode 9 of “Let’s Think This Through” at this point you all should know how this works and if you do not, I am sure you’ll figure it out.

Observation. As I got older and I started to travel around this big blue marble we call “Mother Earth” it wasn’t very long before I realized how “entitlement driven” American thinking was in comparison to other countries around the world. Many Americans believe we are 1st or number one in all statistical categories. However, according to U.S. News & World Report: the United States ranks 6th in overall rankings. Judging by the other rankings online that I have found, the United States coming in 6th was a very generous ranking. Now let’s not get me fucked up. I love my country. This country does many things great. I live here. I just think it is extremely arrogant to shout “we’re number 1” when the average person shouting has never been outside of their hometown. Also.. it is my experience, that the best way to stop being number 1, is by believing that you are. Every champion knows that reaching the top and staying on top are not the same. Many arrogant individuals have had their spot taken simply because they felt so “entitled’ to the number 1 spot, they stopped working hard to keep it. I see this attitude of enlightenment every time I hear an American ridicule someone for not knowing English. As if the world is required to somehow adjust to our comfort level. Or better yet, American’s suggesting that all foreigners should learn English to me is passively suggesting that the world is only large enough for one language. Ironically, every time I have ever been outside of this country, every other non-American I have met was multi-linguistic. Most knew their native tongue and they could also speak the language of the countries that were closest to them. I also see entitlement in the newly identified “Karen Culture” Most “Karens” would ask me if I actually lived in my apartment even after they saw me use a key. I have heard entitlement every time someone suggested that blacks go back to Africa after building a nation with blood, sweat and tears along side other cultures who suffered the same way. I see this inside of extreme feminist views who audaciously ask themselves “would the world be a better place without men?” Painting this fictional utopian world without testosterone in any living being. As if aggression and anything else associated with testosterone is somehow the bane of mankind’s existence. As if having any desire to build cities, conquer far off lands or cultivate the earth by farming, fishing and hunting is somehow not responsible for the very comfortable lives lived by the very ones making these claims. How did we get here? Is this level of arrogance supposed to be a natural byproduct of a young country being too successful too quick? I don’t believe that. I do NOT believe that everyone in this country is capable of Kanye at the Grammys level of entitlement. Not without a little help at least. A little nudge. A little push in the direction of fuck town. Someone put the batteries in our back. As a result we find ourselves out of balance with each other. Out of harmony with nature and ourselves. So who is the man behind the curtain, pulling all the strings, like the Great Wizard of Oz? The “wizard” behind the curtain in this scenario is named Edward Bernays. Take a long look at this guys face. You are looking at the Godfather of propaganda. His best-known campaigns include a 1929 effort to promote female smoking by branding cigarettes as feminist “Torches of Freedom” He was very successful. Before “Bernays” advertisers would just promote a product by talking about the qualities of that product. IE “This car gets great gas milage” After Bernays that same car becomes a symbol of status. Advertisers now promote that same car as “The Ultimate Driving Machine” Now “branding” in of itself does not seem to be inherently evil. However the road to Hell is paved with good intentions. In his 1928 book, “Propaganda,” Bernays hypothesized that by understanding the group mind, it would be possible to manipulate people’s behavior without their even realizing it. Now ain’t that a bitch. Bernays knew of the Germans’ use of propaganda to convince young Germans that they were the super race, and he studied the Nazi use of messages and other methods. However, he changed the idea of “propaganda” to “public relations” to make his ideas and methods more acceptable in the United States.

Which brings me to the question I will ask. Have corporations and advertisers used the word “deserve” to manipulate the public?

My hypothesis that answers the question is… Of course they have. You deserve a vacation… You deserve to be happy. You deserve the home of your dreams. You deserve a better brand of politician. If you’ve ever worked under these particular conditions, for this particular company, you may deserve compensation. You deserve to be loved “You deserve a break today” We have heard this so much in fact we tell it to each other. How many times has a loved one told you that you deserve better? I am a poet by profession and I cannot think of any better word to use to manipulate people. If you typed “Best ways to manipulate people” into a google search, you would be in for a long, long read. However your common sense should tell you catering to someone’s ego is one of the most effective.

All of this brings me to my prediction that is based on my hypothesis. There will not be any finger pointing on this one. Sure, Edward Bernays may be the “Godfather of propaganda” Sure corporations and advertisers will tell you almost anything to sell you and I a product. However, ultimately we decide if we are willing sheep that go along with the heard or not. It is futile to try and eradicate darkness since one cannot have light without it. It is silly to even question the motives of evil because evil doesn’t need a fucking reason. Evil is evil because it can be. So I predict, that if we do not have a grounded sense of self worth, someone, somewhere will convince you that you “deserve”  something that you never put the real work in to attain. My prediction is “pride cometh before the fall” So if we do NOT figure out how to unplug ourselves from the matrix; the universe will undoubtedly do it for us; and we certainly won’t enjoy the sting. Mother nature can be a cruel mistress.

This is the conclusion where I typically analyze the data. However this time I will do you one better. I will ask you to analyze your own. The questions I am about to ask you are like a super easy homework assignment from a substitute teacher you don’t ever have to see again.

Until next time… take care of yourselves.

author/novelist/poet also known as Graffiti Bleu, loves and lives in northern California. He was born in New York City and received some serious game and [learn more] 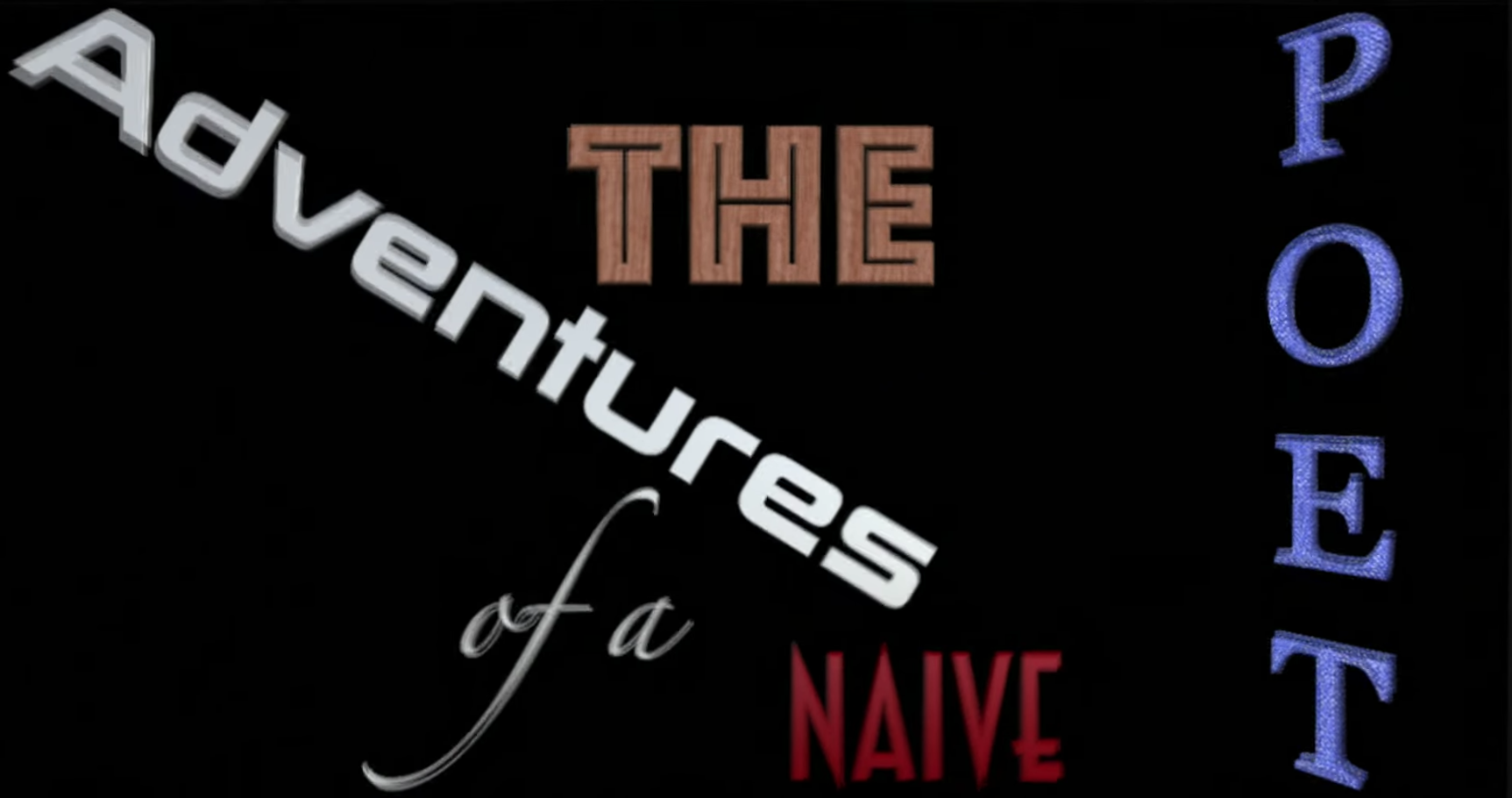 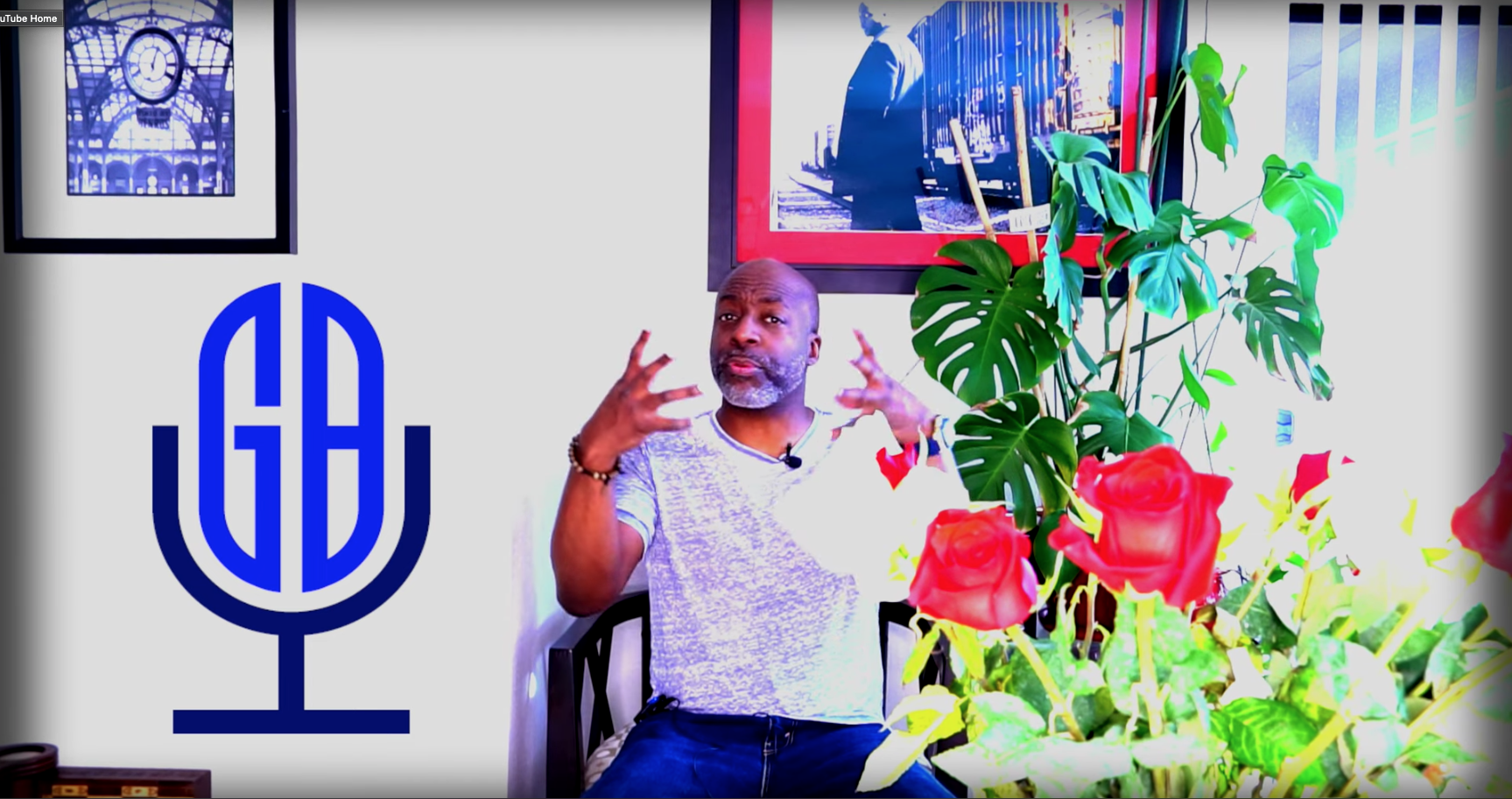 Site customized by HLWES.
We use cookies on our website to give you the most relevant experience by remembering your preferences and repeat visits. By clicking “Accept All”, you consent to the use of ALL the cookies. However, you may visit "Cookie Settings" to provide a controlled consent.
Cookie SettingsAccept All
Manage consent

This website uses cookies to improve your experience while you navigate through the website. Out of these, the cookies that are categorized as necessary are stored on your browser as they are essential for the working of basic functionalities of the website. We also use third-party cookies that help us analyze and understand how you use this website. These cookies will be stored in your browser only with your consent. You also have the option to opt-out of these cookies. But opting out of some of these cookies may affect your browsing experience.
Necessary Always Enabled
Necessary cookies are absolutely essential for the website to function properly. These cookies ensure basic functionalities and security features of the website, anonymously.
Functional
Functional cookies help to perform certain functionalities like sharing the content of the website on social media platforms, collect feedbacks, and other third-party features.
Performance
Performance cookies are used to understand and analyze the key performance indexes of the website which helps in delivering a better user experience for the visitors.
Analytics
Analytical cookies are used to understand how visitors interact with the website. These cookies help provide information on metrics the number of visitors, bounce rate, traffic source, etc.
Advertisement
Advertisement cookies are used to provide visitors with relevant ads and marketing campaigns. These cookies track visitors across websites and collect information to provide customized ads.
Others
Other uncategorized cookies are those that are being analyzed and have not been classified into a category as yet.
SAVE & ACCEPT